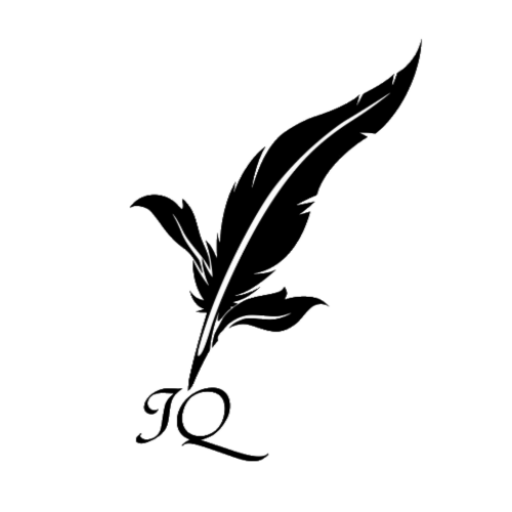 As a high school student, you’ve probably written tons of essays—science reports, argumentative essays, analytical papers, and so on. The Personal Statement, however, is a piece of creative storytelling, which most students have never had to tackle unless they’ve explicitly taken a Creative Writing course.

Since this is creative writing, feel free to use a more colloquial tone. No need to fear fragments or contractions! Play around with language and style for effect, and let your personality shine through via your words.

Below, find some creative writing tips to bring your Personal Statement to life.

Lean toward “showing” when revealing your emotions and personality traits.

First, “telling” emotions comes off as unnatural and forced. For example, rather than saying, “I was so anxious before my flight,” you could show us your fear: “My legs trembled as I stepped onto the airplane.”

Second, “telling” the reader someone’s personality traits—perhaps your own—doesn’t get the job done as effectively as showing would. For example, rather than saying, “I am so resilient that whenever life knocks me down, I get back up again,” you could show us this resiliency through an example from your life. Perhaps you literally kept falling while working on your double axels in ice skating and got back up every time. Perhaps you kept practicing a complex piece for a music competition over and over again, despite the inherent frustrations, until you finally succeeded. Let your actions show your virtues, personality traits, and strengths.

Use “telling” when you want to fast-forward time. If a scene isn’t important to your story,   yet serves a contextual or chronological purpose, skip it by telling the reader what happened in a sentence or even with a transitional phrase. For example, if your story takes place during a school day and the important scenes take place in school and at home in the evening, you don’t need to show us the bus ride home. You can simply skip from school to home with a transitional phrase like “Later that day,” or “After dinner….”

Suppose you’re describing a day at the beach. You could mention the taste of the saltwater, the smell of sunblock violating your nostrils, the feeling of sand gritting against your legs, the blue of the ocean melting into the sky, and the cawing of the seagulls overhead.

But don’t overdo it! Aim for 2-4 sensory descriptions per essay.

If you want to be extra creative, use synesthesia in your essay. In science, synesthesia is a rare neurological condition in which activation of one sense leads to activation of another. Someone with synesthesia may “hear” color, seeing colorful shapes arise when they hear music notes, or “smell” sound, hearing a piano melody when they get a whiff of their grandfather’s cologne.

But in literature, synesthesia means using one sense to describe another. For example, “a loud dress” or “an icy gaze.”

“Back to the region where the sun is silent.” (Dante, Inferno)

In The Odyssey, Homer refers to the sirens as having “honey-sweet voices.”

When describing one of Gatsby’s extravagant parties, Fitzgerald writes: “The lights grow brighter as the earth lurches away from the sun, and now the orchestra is playing yellow cocktail music.…” (The Great Gatsby, F. Scott Fitzgerald).

Yellow, a color often associated with happiness, is also very close to gold, a color associated with wealth. Here, Fitzgerald cleverly uses both synesthesia and color symbolism to reveal the fun, decadent atmosphere of the party.

4. Use Dialogue. Did you ever flip through a novel at the library and get intimidated by all the chunks of text? And then flip through another and notice that it seemed easier to read, and go with that one? Well, that’s because of the white space created by paragraph breaks and dialogue. Dialogue gives the reader a chance to come up for air, providing them with a respite from what-could-be dense prose. It also helps bring your story to life by contributing to characterization, revealing the characters’ personalities and/or relationships with each other.

5. Play with Sentence Structure. Remember that your Personal Statement is not a stuffy academic essay. You can play around with sentence structure for effect, varying from short fragments to complex sentences.

Use shorter sentences, fewer descriptions, and more action verbs to speed up the pace of your story. Use complex sentences, more adjectives, more descriptive nouns, and introspection to slow down your story.

You may want to slow down your pace for a very memorable scene, almost like a slow- motion shot in a movie. This intentionally slowed-down moment is most effective if juxtaposed with a fast-paced scene. Think of the finger pulling the trigger in slow motion during an action scene: a slow-motion moment surrounded by lots of exciting action.

You may also want to slow down your story during moments of introspection. You can do this by using inner monologue or stream of consciousness.